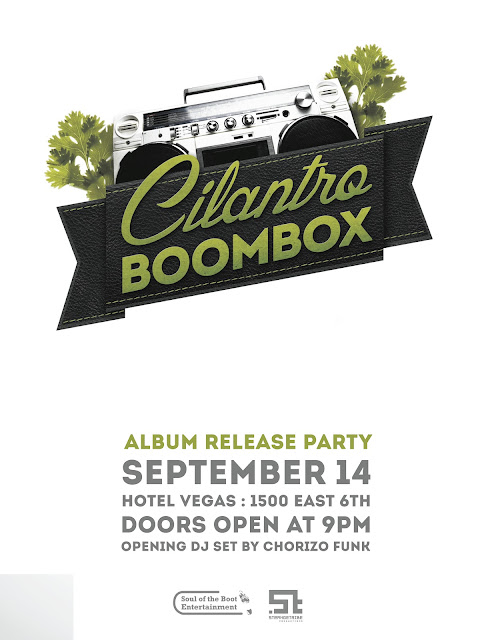 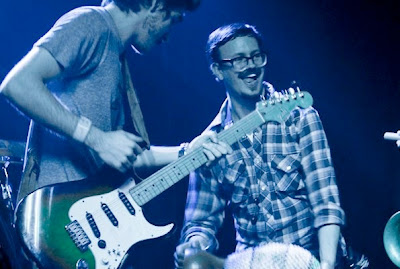 Fueled by a successful Kickstarter Campaign, Cilantro Boombox is releasing its self-titled debut album. The grassroots approach in the production of the album had members of the band and collaborators recording anywhere from apartments to hot storage rooms. But don't let that fool you, the album, produced by Félix Pacheco counts on collaborations from many talented and well known musicians in the Austin scene as well as artists like Frank Orrall Poi Dog Pondering and Thievery Corporation) and Grammy Award Winner, Adrian Quesada (Grupo Fantasma & Brownout) who lent his mixing talents. Cilantro Boombox's melting pot of sounds and influences shape a very original and dynamic collection of tracks. The album contains 11 songs that borrow from Latin and Venezuelan rhythms, rock, disco, funk, hip-hop and even second line jazz; all the while maintaining a common sound and electronic vibe that gives Cilantro Boombox its unique sound. From the socially charged lyrics in songs like “La Batalla” to light hearted ones and a few instrumental tracks, this record aims for one thing, "to make people dance". Poi Dog Pondering's Frank Orrall's distinctive voice surrounds the listener in the deeply grooving "All Around". The band has chosen the disco inspired "Last Call" as the first single of the album. In Cilantro Boombox's short life, the band, lead by Bassist/DJ/Producer, Félix Pacheco, has been able to position itself as strong up and coming act, playing shows with Nickodemus, Ursula 1000, Ocote Soul Sounds and Latin Grammy winner, Los Amigos Invisibles.

Download the first single of the album "Last Call" 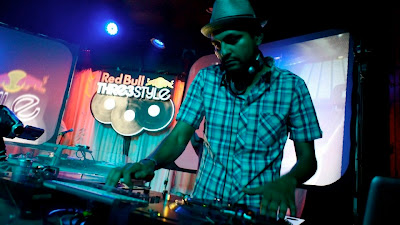 DJ Chorizo Funk Texas born and raised, DJ Chorizo Funk, is fast becoming one of the premiere sound selectors in the lone star state. His deep passion for music and technical skill behind the turntables guarantee a soulful experience on the dancefloor. He's able to seamlessly mix and connect the dots amongst a wide range of genres such as Afro-Latin, Afrobeat, Funk, Soul, Hip Hop, and more. 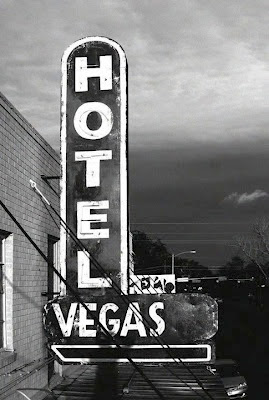